What Is a Prenup—and Do You Need One?

It’s often been said millennials are a very different generation from Gen Xers and Baby Boomers. As a whole, millennials—those born between 1982 and 2000, according to the Census Bureau—are better educated and command more earning power than previous generations at the same age. It seems they also take protecting their assets seriously.

According to a survey from the American Academy of Matrimonial Lawyers (AAML), 51% of attorneys cited an increase in the number of millennials requesting prenuptial agreements. “The world of relationships has entered a new age,” said Peter M. Walzer, president of AAML and founding partner of Walzer Melcher family-law firm. “The modern couple is more at ease discussing finances and legal agreements than couples 10 or 20 years ago.” Perhaps that’s why 62% of respondents in the same survey said they have seen an increase in the total number of clients seeking prenups during the past three years as well.

So while the notion persists that prenuptial agreements only serve the 1%, there are many factors motivating today’s engaged couples and those in committed relationships to look at how a prenup may benefit them before getting married. What is a prenup?

A prenup is a legal agreement two people make before marriage that spells out conditions of how they will hold, gather and distribute assets, both during marriage and if the marriage were to end, said Elizabeth Dipp-Metzger, a certified financial planner and founder of Crown Wealth Strategies in El Paso, Texas. Depending on the wishes of both parties, a prenuptial agreement can be simple or very complex.

In modern society, we often associate prenups with celebrities or public figures, but they have existed in some form for thousands of years. In fact, one of the oldest prenuptial agreements dates back to a 2,000-year-old Hebrew marriage contract, according to PrenuptialAgreements.org. Scholars have even found legal agreements similar to modern-day prenups in ancient Egypt.

In the U.S., prenups gained favor as a legal way to ensure women weren’t left penniless if they were widowed or their husbands could no longer provide for them. With the 1848 Married Women’s Property Act, however, prenups began to grow in popularity as a way for women to keep their own property and money safe should their marriages dissolve. These days, prenups also allow spouses to sidestep restrictive state-imposed property division divorce laws, said Steven Fernandez, a certified family law specialist with Fernandez & Karney in Los Angeles.

Do you need a prenup?

Deciding whether a prenup is right for you is a personal decision, but from a legal standpoint, it’s not a bad idea. Prenups protect both partners in a marriage in the event of a divorce, especially in light of shifting gender roles (for example, the rise of stay-at-home dads and women earning more in the workplace). “Prenuptial agreements can offer benefits to anyone getting married, not just couples with tremendous wealth,” said Fernandez. If you’re on the fence about getting a prenup, consider how you could: 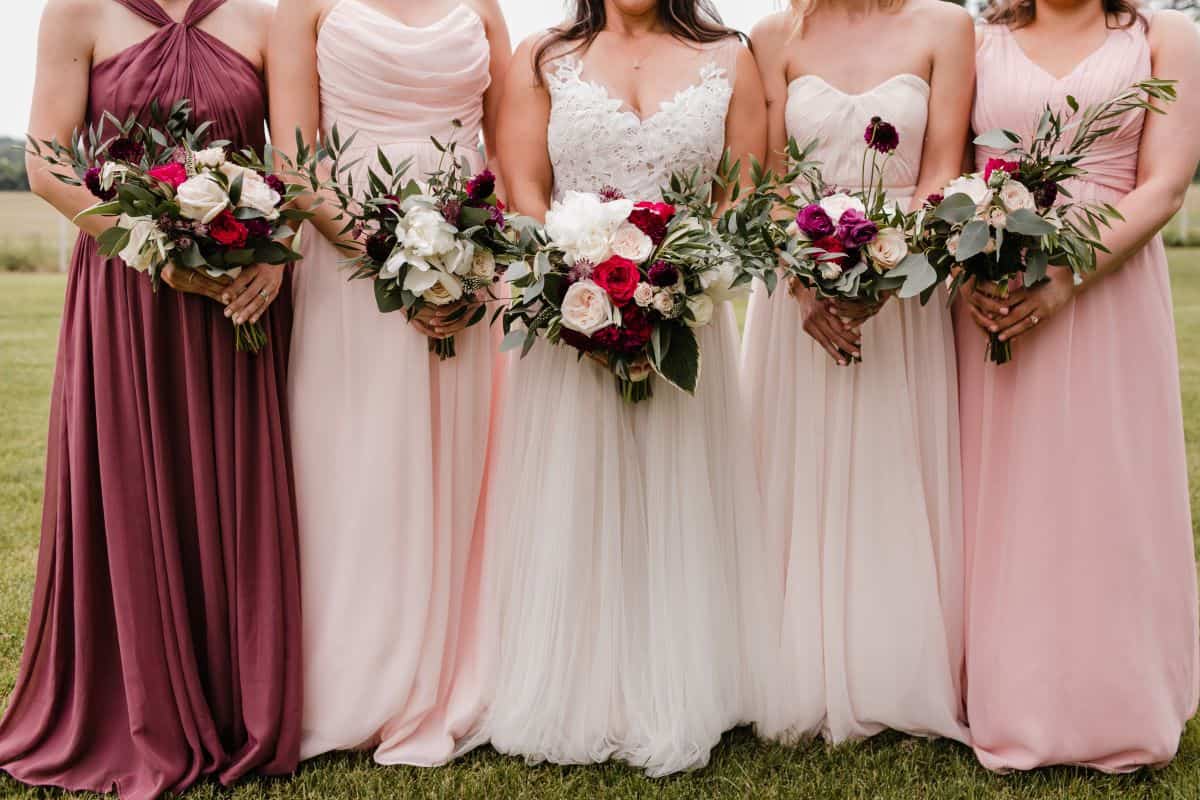 As with any big decision, one that involves the delicate business of human emotions and financial assets, understanding the benefits and downsides of having a prenup can often help bring clarity and direction to your decision-making. If you’re wondering how does a prenup work, a very simple one can state that all assets will be split, while a complicated prenup can have many caveats and conditions. In that way, “no two prenups look alike,” said Dipp-Metzger, “but at their best, they specify all the wishes of both parties.”

To draft your prenup, you’ll need basic information, including an inventory of all assets that both parties own or expect to inherit. You’ll likely need to produce all documents related to sources of income, such as:

You’ll also need information for the family members or any people who will be party to the arrangement, such as additional children from a previous marriage, said Fernandez.

“Every prenup must be tailored to the individual concerns and goals of the parties,” said Donna L. Maul, a family law attorney and partner at Ansell Grimm & Aaron’s Family Law Practice. There is also a body of language that makes up the agreement itself, organized by topic, along with an individual detailed summary schedule of financial disclosure for each party, which should be supported by a complete document package.

When is a prenup invalid?

While anyone can claim that a prenup won’t hold up in a court of law, it’s important to understand some of the common complaints that are used to try and invalidate a prenup:

Ensuring your prenup is drafted in fairness to both parties and with separate counsel should help alleviate any of these instances. “Agreements generally require something of value to be exchanged between parties to be properly binding,” said Maul. Say, for instance, one person is wealthier and requests the other spouse give up rights that he or she would otherwise have under existing law without a prenup in place. The spouse giving up rights should receive something of value—like cash or a piece of real estate—if the marriage ends.

You’ll also need to make sure your prenup complies with state law. If the terms of the prenup violate the law, those terms can be invalidated. For example, in recent years, infidelity clauses have become popular in prenups across the country. If a spouse cheats during the course of the marriage, the infidelity clause awards the other spouse property or a certain sum of money. “In many states, including California, infidelity clauses violate state law,” said Fernandez. “As a result, infidelity clauses included in California prenups can be struck down by a judge.”

When you don’t have a prenup and divorce

Couples without a prenup will be subject to the laws of the state in which they file for divorce. “Without a prenup, individuals may be vulnerable to the fallout from their spouse’s debt and financial issues,” said Fernandez. This is particularly true in states where both spouses have ownership interests in joint property.

At the end of the day, said Fernandez, “a prenup is a way to hash out the finer financial-driven details of divorce at a point in your relationship when communication is at its best.”

Don't let your budgets get sabotaged. Let's face it: setting a budget and sticking to a budget are two wildly different things You said "I Do." Now it's time to take the practical next step and get wedding ring insurance.