Lauren and Michael at The Mill at Spring Lake 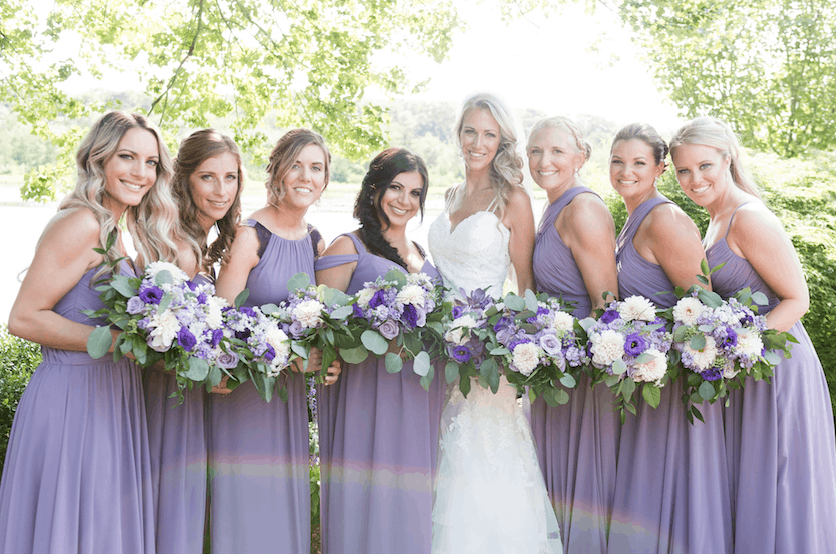 Our theme was soft and romantic, with navy, dusty purple, champagne and gold as our colors. I ordered the invites through Wedding Paper Divas and then created my own custom set. I added gold trim and put them in purple folded envelopes to create the final product. 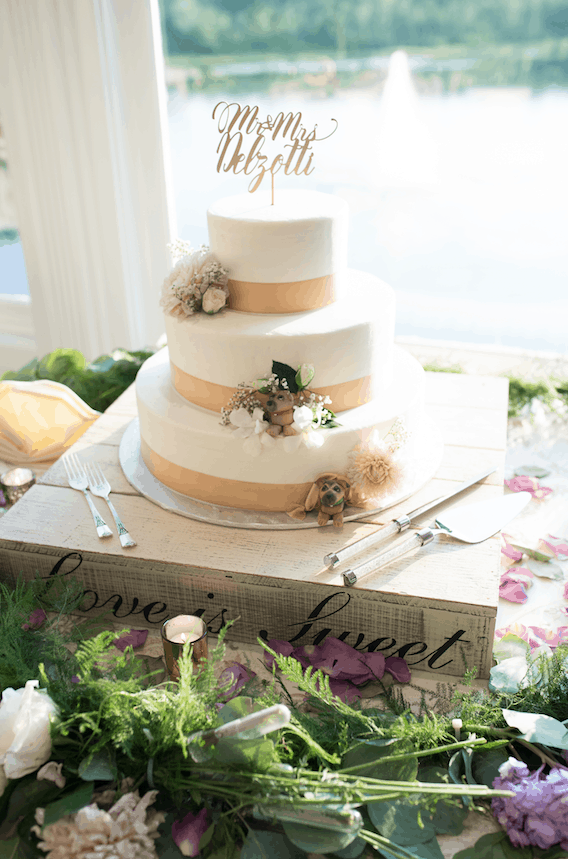 Have FUN. It’s a very important day but it’s also one that you should enjoy. If you are going to be set on having any specific details make sure it’s ones that bring out your personalities and your relationship. The Mill at Spring Lake

This Is It Entertainment